Ajay Devgn and Rohit Shetty have managed to give the industry some of the best movies including Golmaal, Singham, and All The Best among the others. The duo has been one of the audiences’ favorites for all the right reasons and now, they’re all set to come back with the fifth instalment of one of the funniest franchises, Golmaal. They had promised during Golmaal Again’s promotions that they will not make the audiences wait for the fifth film as compared to the fourth one. 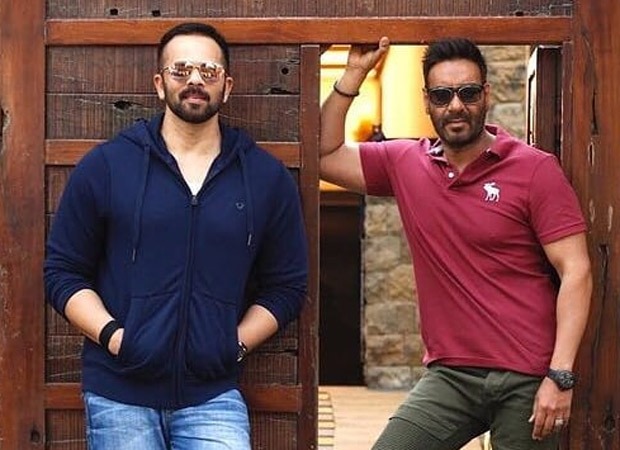 Looks like, Ajay Devgn and Rohit Shetty are keeping their promise intact. The duo is all set to come back with Golmaal 5 that goes on floors next year. Even though the female lead has not been locked in yet, Arshad Warsi, Tusshar Kapoor, Shreyas Talpade, Kunal Khemmu, and Mukesh Tiwari will be reprising their roles as regulars.

Ajay Devgn was extremely enthusiastic about the fifth film while speaking to a leading tabloid and said, “Rohit and I have discussed and are committed to doing our next installment of Golmaal. The franchise is not only the longest-running one in Hindi cinema, but it also happens to be one of my favorites because like we said in one of our earliest films in this series, it’s fun unlimited.”